Oceans are a source of life. Not just in the evolutionary sense of the word. They are also a source of life in the sense that without the oceans being the way they've been throughout human history, we wouldn't be here today. What's troubling is that human activity is changing the oceans, and it's making everything for the worse. Clipperton Project is a team of eco-activists from across the world who are working on bringing to light the issues that are destroying our oceans. We are doing everything from small stuff like spreading the word in local communities by talking to people face to face, or big stuff like holding workshops and lectures where we talk about the issues to an auditorium full of people. Lately we have also been working on recording video documentaries, interviewing scientists, making short ocean flyovers using premium remote controlled surfing drones to capture all the beauty of the oceans. Plan is to some day also make videos of the problematic ocean areas, like garbage patches, areas with coral bleaching, polluted beaches, etc. Sadly there is plenty of those to record as well. With the help of individuals like you, from around the world, we are doing good that will preserve the planet and making habitable for future generations to come.

Why are oceans important

Oceans are important because of multitude of reasons. Seeing how they cover a huge chunk of our planet, they are a very important link in the planets ecosystem. Let's go over some of the more important reasons why we need the oceans if we are to continue living on Earth the way we have up until now.

Now scientists aren't entirely sure about the exact amount, but what they all agree on is that oceans are a huge "manufacturers" of oxygen. Each breath of air that you take reading this, each breath that you've ever taken, or will take, contains some small amount of oxygen that was produced by the oceans. More specifically, which was produced by phytoplankton, billions upon billions of small plants that exist in the upper layers of the oceans. These are responsible for somewhere between 50 and 85% of oxygen that's found in the air that we breathe.

Checkout the video on the right that shows blooms of these phytoplankton around the globe throughout the year. Clipperton Project team in the Caribbean has been working on getting some high quality folding drones that they could use to capture video footage of the phytoplankton blooms that happen there. It's not an expensive upgrade, but will be useful in trying to show people just what kind of beauty the oceans have to offer. Soon we'll be publishing the video, once some footage is captured and our editing team puts in all together in a presentable manner.

They influence weather and climate

Oceans cover around 70% of the Earths surface so it's no wonder that they play a huge role in determining our climate. Ocean streams and currents determine weather patterns for example. Gulf stream is probably the most famous and well known ocean current that originates in the Gulf of Mexico (from where it's got its name) and sends warm water up along the eastern US coastline and Newfoundland before eventually crossing the Atlantic Ocean. This exchange of warm and cold water plays a role in cyclone formation.

Hurricanes have been showed the propensity to intensify along the edge of the Gulf Stream. Same thing goes for cyclones in general. This happens because cyclones like warm waters, it gives them more power. Seeing how Gulf stream carries waters that can have up to 26.5°C, cyclones going over it is the perfect scenario for amplifying their power, just before making landfall on the southeast coast. That's just one example of how oceans play a role in determining weather patterns.

Over 70% of saltwater fish that's caught comes from ocean fisheries. Most of the fishing takes places in the largest ocean that we have, the Pacific Ocean. Some estimates exist of around 500 million people around the world whose livelihood is dependent on fishing. By that we're talking about fishing as a source of income. Not to mention the approximately one billion people who depend on fish as their primary source of animal protein.

How are we harming oceans?

Human activity is having all kinds of negative effects on the ocean. When we say that we're harming the oceans, we're not so much referring to the large water mass that is the ocean, as we are to the ecosystem of plant and animal life that exist in the ocean. We're not saying that the oceans will some way

Rise in temperature has all sorts of effects

In simple terms, main effect that climate change has on our planet is that more heat from the Sun ends up trapped here on Earth. We see this entrapment mostly in an increase in medium global temperatures and more extreme weather patterns. What isn't seen are the huge amounts of this heat that's absorbed by the oceans. Research on this subject suggests that approximately 0.3°C of additional warming has gone into the ocean, on top of the 0.7°C that the atmosphere has warmed.

Let's not forget that oceans also absorb the increased levels of carbon dioxide that we put out into the atmosphere. All these factors have all sorts of nasty effects, from increasing the acidity of the oceans to the point that shellfish are being dissolved to making storms and hurricanes even stronger because of higher temperatures and hotter air that can contain more moisture. Other problems caused by the rise in temperature include sea ice melt and habitat loss (coral bleaching).

Garbage patches are another problem that is plaguing the oceans. Have you heard about the major ocean gyres? Ocean gyre is a place where the previously mentioned ocean currents intersect, it's a vortex of water, like a tornado, but in the ocean. The Pacific Ocean gyre, where its currents meet, is also a place where all the garbage that's washed out into the ocean meets. Large quantities of trash in the Pacific Ocean gyre even has a name, the Great Pacific Garbage Patch.

It isn't just the big pieces of the trash that are the problem. Large pieces of plastic break down to small microscopic particles under the influence of the Sun and the water. These are then eaten by marine life, and eventually even end up on our table. Increased amounts of plastic particulates have been found in fish from the areas of the ocean that are affected by garbage. Note that the garbage patch can't actually be seen with the naked eye like a landfill, if that's what you're imagining. It's made up out of micro plastics. They can't be seen for the most part, so the ocean looks pristine, but the garbage is still there.

Increase in temperatures of oceans has an obvious effect on the ice sheets of the world. Warmer water eats away at it and that's when you hear in the news about large chunks of ice which have broken away, the size of Manhattan, or the size of Vermont. Obvious consequence of ice sheet calvings is that the ocean levels increase after they happen. 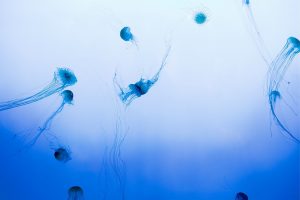 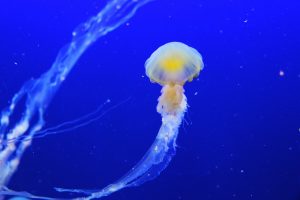 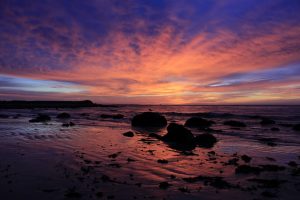 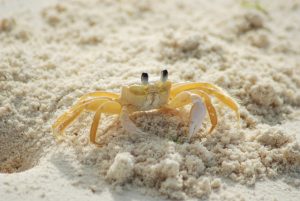 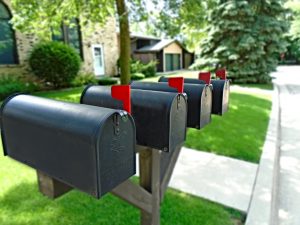 Best way to stay up to date on our activities would be by subscribing to our newsletter. Latest projects of ours include the aforementioned video capture of algae blooms using remote controlled drones, plus there are a couple of beach cleanups that we are in the process of setting up, up and down along the East cost, in the wake of recent hurricanes that have affected the area. Subscribe to stay in the loop about all the activities of the Clipperton Project.

Three things we can do to help the oceans. 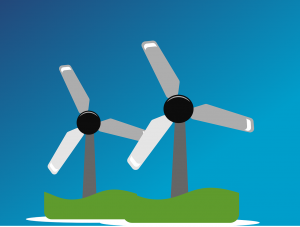 First and foremost, it's important that you focus on conservation. In other words, try to minimize your carbon footprint as much as possible. Reuse, reduce, recycle should be your motto. 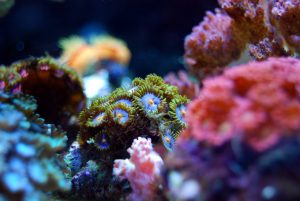 Key to making sure that our message comes across is for people like you to talk to others. Talk to people close to you, explain to them the importance of oceans. 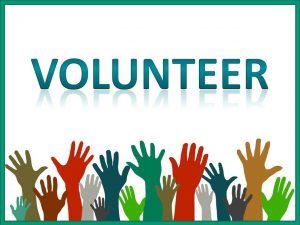 Do you perhaps want to get more involved? Send us a message and we will get in touch with you. Regardless of where you are in the world, we can use your help.