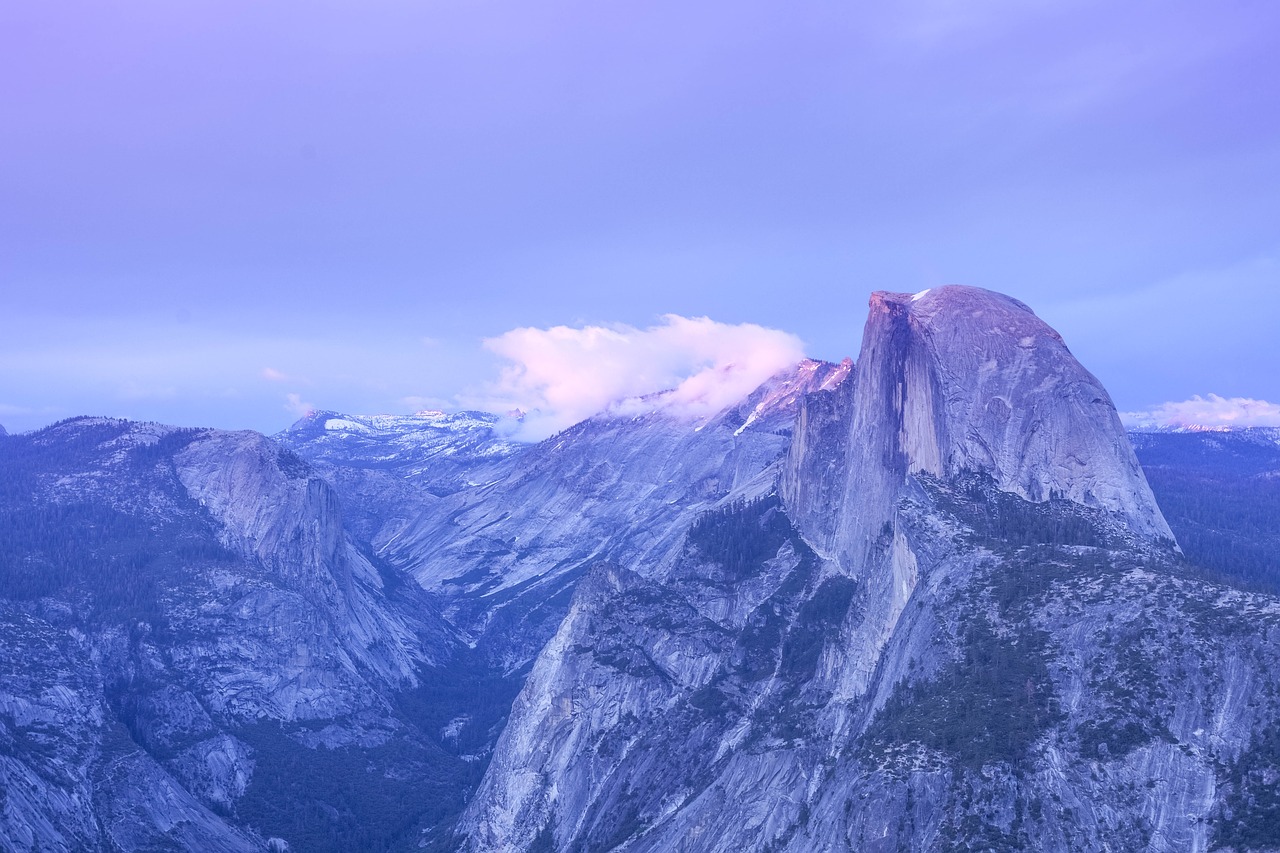 Longest mountain range in the world is underwater

Absolute king in the mountain range length department is the Mid-ocean ridge system that exists mostly under oceans and spans the Earth for an incredible 40,390 miles. Yep, you’ve read that right. A mountain range that spans just shy of 40,000 miles in length. 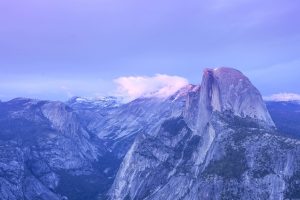 The Mid-ocean ridge can be found on the borders of every ocean. They are caused by plate tectonics. Some 90% of the Mid-ocean ridge is submerged underwater. In some places, like Iceland for example, it even rises above ground. Ridge also forms a couple dozen island along its path. Isn’t that something. A system so complex is connected to a random island that’s peaking from water in the middle of the ocean. I guess you could say that I’m cheating and twisting terms. Earth’s longest continental mountain range is the Andes. But still, we’re fans of the ocean, so you can’t blame us for focusing on that and talking about the longest underwater mountain range instead.